The closure of the local project “Terra Mirabilis: Tourist Tracks for Visually Impaired Young People” was marked by a press conference and a ceremony held at the Taylor’s Tower Cluj-Napoca on November 27, 2014.

Some of the broadcasts can be watched below: 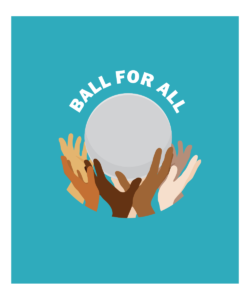 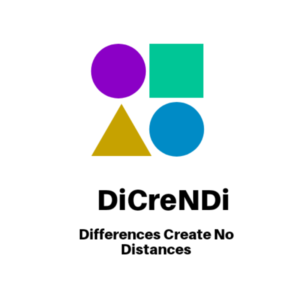 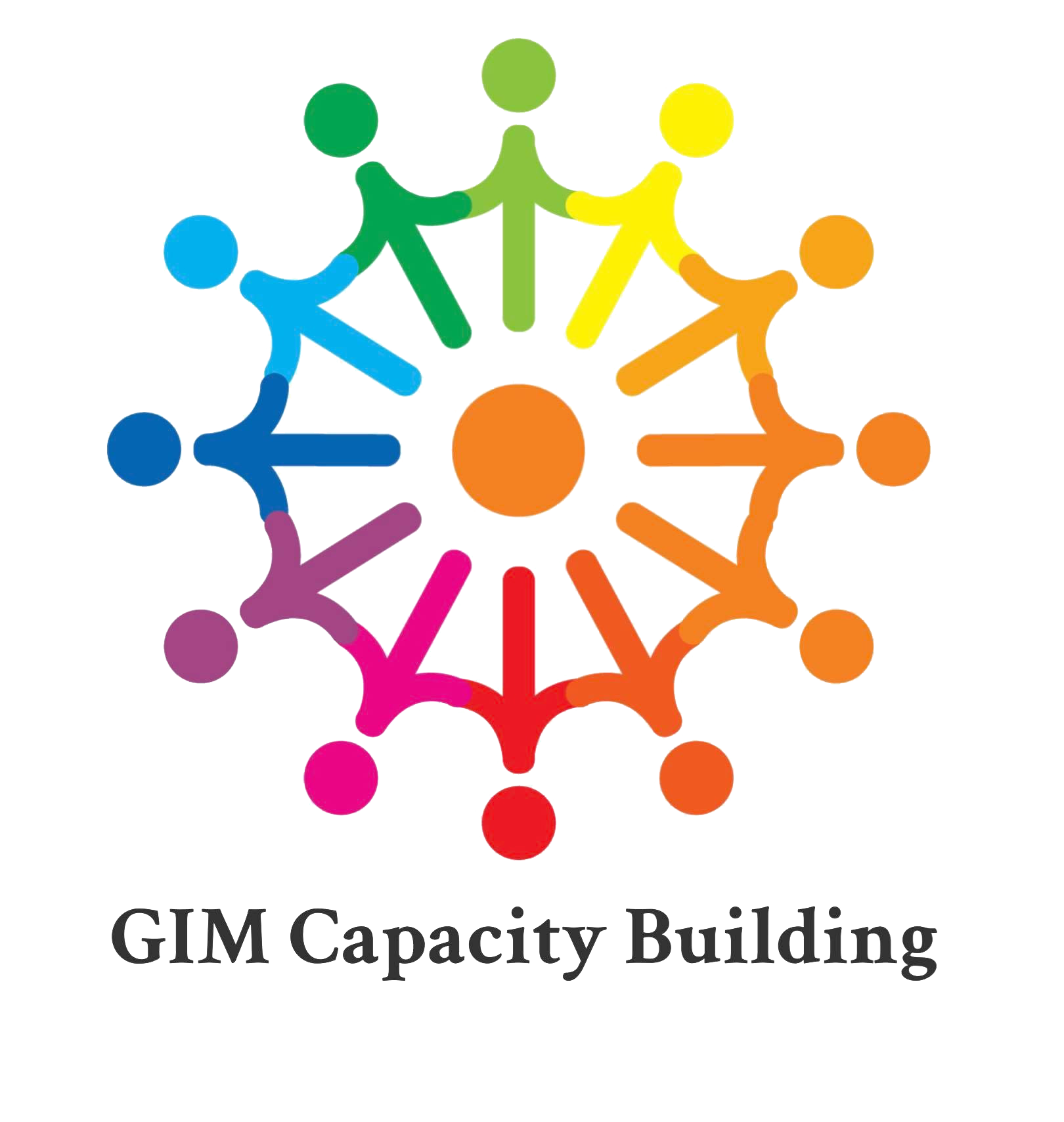